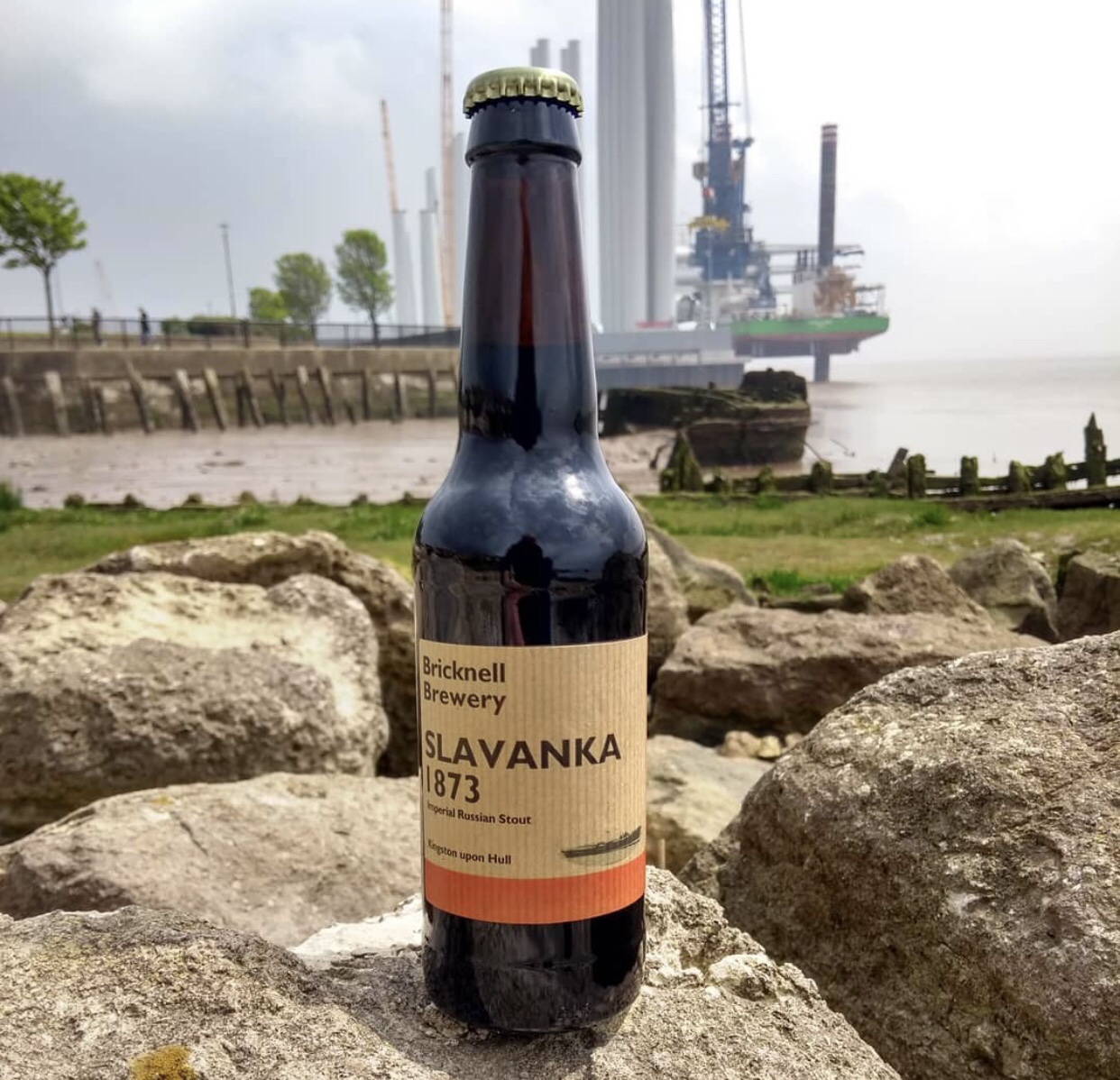 Bricknell Brewery is one of the local Hull breweries we’ve build a great relationship with over the past few years. Richard who runs Bricknell is a frequent visitor to our bar at Hull Trinity Market (often to deliver beer, sometimes just to enjoy a pint), and his son Pete even used to work at the bar!

Bricknell Brewery is a small scale brewery specialising in the production of hand-crafted bottle conditioned beers. Since 2015 Richard has been brewing a wide range of beer styles, from pale ales to IPAs and porters to imperial stouts.

Bricknell features regularly in the annual CAMRA Good Beer Guide and the beers have been showcased at beer festivals throughout the UK.

A typical brew size is just 140 to 150 litres, so the emphasis is on quality, not quantity. Everything is done by hand, from the brewing stage through to bottling and adding the labels.

All Bricknell beers are vegan-friendly and use local adjuncts where possible. Richard even grows his own hops, which are used in some of the seasonal brews.

Many of the beers carry names with some significance to Hull, and in particular its maritime history – such as Slavanka, Bosphorous and Anchor Pale.

If you’re looking for a proper small scale craft brewery, rooted in Hull, Bricknell is a great place to start.